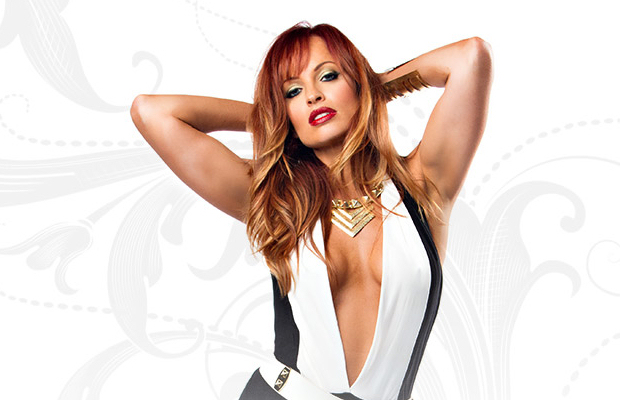 – TNA has a meeting scheduled for this afternoon where they may discuss the reports on Destination America but as of this morning, Dixie Carter had not addressed them yet. There have been several people within TNA unhappy because nothing has been said past the e-mail statement that TNA issued before.

– Christy Hemme has reportedly given notice to TNA and will be leaving soon. She will reportedly be working a great job outside of pro wrestling. Hemme has been with TNA since 2006, most recently working with creative. There was some speculation that she may still work a role at TV tapings but that’s not confirmed and most people believe she’s leaving altogether.

Related ItemsChristy Hemme News
← Previous Story Samoa Joe Talks About the Decision to Leave TNA, TNA’s Identity as a Promotion While He Was There
Next Story → James Storm Talks Original Plans for The Revolution, Destination America Rumors, Billy Corgan, More