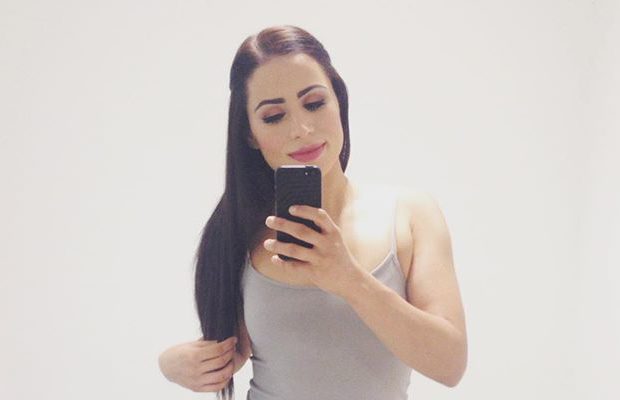 – Shadia Bseiso, who last year became the first Arab woman from the Middle East to sign with WWE, reported to the Performance Center in Orlando, Florida, earlier this week, according to Squared Circle Sirens.

On her arrival at the Performance Center, Bseiso tweeted the following.

The goal has been set. It’s time to follow through! The real work starts at the WWE Performance Center in Orlando. Thank you to every single person who told me that they are proud and wished me luck! Now, I have the responsibility to deliver and I am up for the challenge 💫 pic.twitter.com/JwPDJ8sjzi

A TV presenter and trained Brazilian Jiu-Jitsu athlete from Jordan, Bseiso earned a contract after impressing WWE coaches and training personnel during WWE’s invitation-only tryout in Dubai last April. Her contract signing was announced in October.

– As of Friday, former WWE and Impact Wrestling star Christy Hemme remained hospitalized after giving birth to quadruplets last Saturday. In this video update, Hemme explains that she’s not allowed to leave the hospital yet due to high blood pressure.

Hemme, who gave birth to three boys and one girl, says she’s spent 84 days in the hospital.

– After making her televised NXT in-ring debut this week, WWE.com has added a profile on Shayna Baszler to the NXT roster section.