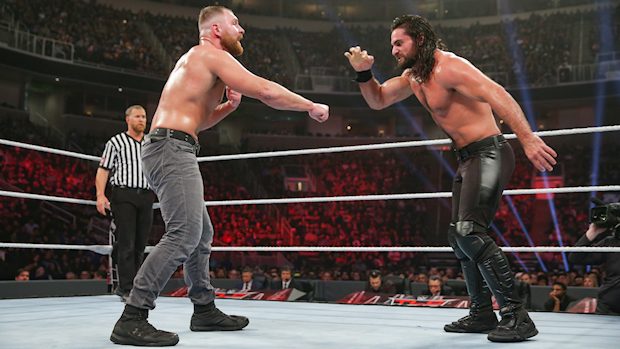 The story of the finish involved Rollins getting mad when Ambrose tried to stop Rollins from attacking him by putting his hand out for a Shield fist bump. Rollins, however, continued to attack Ambrose. Rollins attempted a stomp, but Ambrose hit him with Dirty Deeds to win.

Despite having a personal grudge, Ambrose and Rollins mostly wrestled a standard wrestling match and fans’ “this is boring” did not go over well with Vince McMahon.

While recapping TLC on Wrestling Observer Radio, Dave Meltzer and Bryan Alvarez talked about how something was missing with the match. Meltzer also said that McMahon was “furious” with the match backstage.