What’s Next For Roman Reigns?, WWE Takes Over New York City For WrestleMania Week, How Old Is Lita? 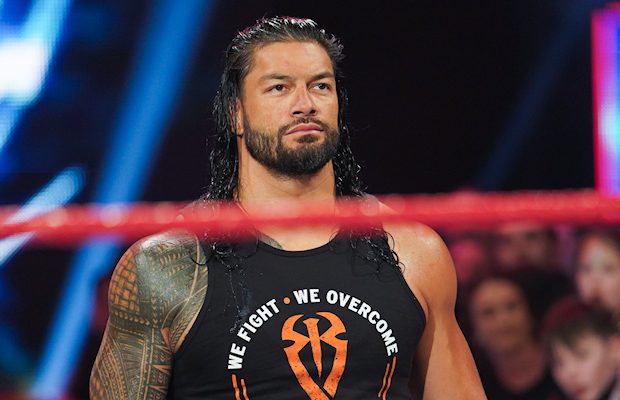 — Competing in a singles match for the first time since returning from his battle with leukemia, Roman Reigns scored a decisive emotional victory over Drew McIntyre at WrestleMania 35, getting payback on “The Scottish Psychopath” after weeks of physical and psychological attacks.

Reigns is slated to begin a program with Baron Corbin, according to Dave Meltzer on Wrestling Observer Radio.

Meltzer also noted that Corbin is being “groomed” for a feud with Reigns, which is why he defeated Kurt Angle in the WWE Hall of Famer’s retirement match at WrestleMania. However, with the 2019 Superstar Shake-up taking place on Monday and Tuesday, WWE could easily change course.

— In anticipation of WrestleMania 35, WWE Superstars and the WWE Universe descend upon New York City for a week of events, WrestleMania Axxess and more all leading to “The Grandest Stage of Them All” at MetLife Stadium.