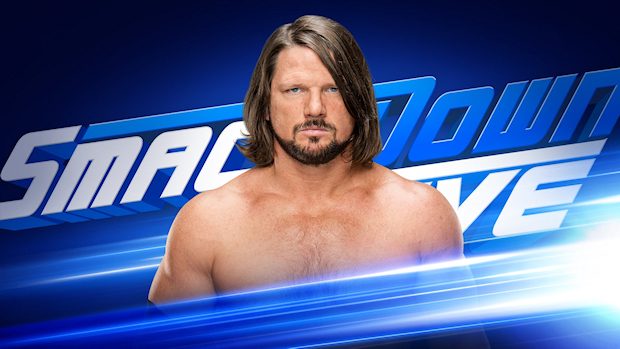 ** AJ Styles has developed into one of WWE’s biggest stars since joining the company in 2016, but his contract is nearing its conclusion.

According to PWInsider, his contract expire in April 2019.

“Last week on SmackDown LIVE, Jeff Hardy reignited his rivalry against Randy Orton one week after The Viper unleashed a brutal assault on Rey Mysterio. However, just after Hardy dropped Orton with a back suplex on the announce table and ascended the ropes looking to crash down onto The Viper, Samoa Joe suddenly appeared on the TitanTron from a bar, callously mocking The Charismatic Enigma and keeping him distracted long enough for Orton to level his opponent with the RKO for the victory. As Hardy recovered, Joe added insult to injury be mocking Hardy with a “public service announcement” on the dangers of drinking in excess.

“In response, WWE.com has now learned that Jeff Hardy will address Samoa Joe’s public service announcement this Tuesday night on the blue brand.”

** In Dubai to promote WWE’s partnership with Special Olympics for the 2019 World Games, Sasha Banks takes part in a high-intensity workout with 60 students from one of the leading unified schools in the UAE.