Where Is Lilian Garcia? 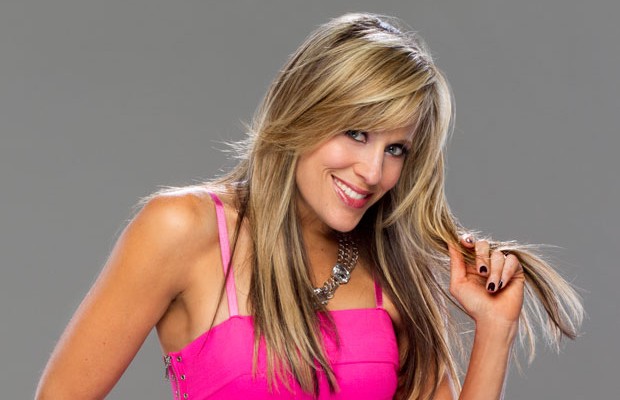 Lilian Garcia underwent surgery on April 10, 2015, to repair a torn meniscus in her right knee. Since then, she has been rehabilitating the injury, remaining off WWE television and its annual spring tour of Europe. In the meantime, Eden has assumed Garcia’s ring announcing duties on WWE’s flagship program. In turn, NXT ring announcer JoJo has been handling ring announcing duties at SmackDown tapings in place of Eden.

The official WWE website published an article on April 17, 2015 updating fans on Garcia’s health following the surgical procedure. Interviewed for the piece that day, Garcia estimated that she would be sidelined from ring announcing for approximately five additional weeks.

During the interview, Garcia revealed that she sustained the injury in November 2014 while on tour with WWE overseas.

“It was one of those crazy things where I was just packing, I got up and I felt the knee [go],” Garcia said. “I felt it right away, I told [WWE officials] about it and [they] said, ‘Let’s keep an eye on it.’”

Rather than risk further injury, Garcia skipped WWE’s the European tour and underwent surgery at the advice of WWE physician Dr. Chris Amann.

“Surgery went great,” Garcia stated. “I am actually kind of ahead of schedule, which is great.”

Garcia also said she was proud of the work done by Eden and JoJo during her absence.

“I’m very proud of Eden and JoJo, and I think they’re doing a great job,” she said. “As we say, #GirlPower!”