Where Was Brock Lesnar Last Night?, Titus Worldwide Struggle To Get On The Same Page, NXT Star Turns 33 - PWPIX.net

Where Was Brock Lesnar Last Night?, Titus Worldwide Struggle To Get On The Same Page, NXT Star Turns 33 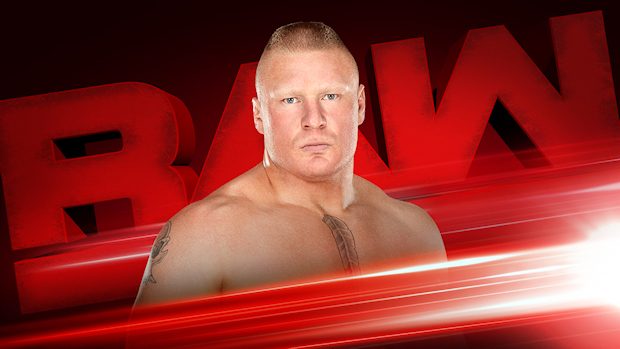 – Brock Lesnar did not appear on Raw last night from the Barclays Center in Brooklyn, New York despite being advertised to appear by the venue as late as Sunday.

Before SummerSlam went live on pay-per-view, a promotional video aired at the Barclays Center promoting Lesnar as appearing on Raw.

“As far as why WWE didn’t announce he wasn’t appearing, I have no idea,” Johnson added. “It’s never a good idea for that to happen especially when it’s a name who doesn’t regularly appear and you can argue his advertised appearance means a difference when it comes to selling tickets.”

– Following another loss to The Authors of Pain, Titus Worldwide struggle to get on the same page during this backstage interview with Mike Rome.

Happy birthday to one half of #TheMighty, @mikeynicholls!