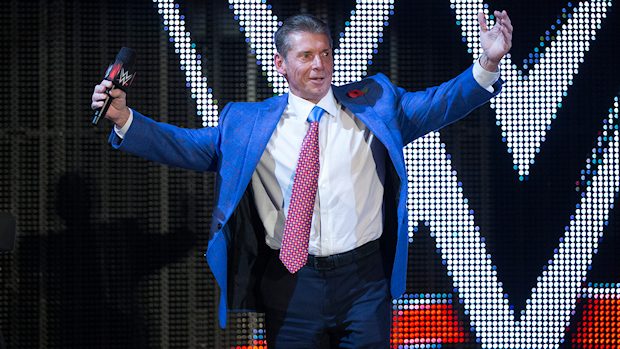 – Vince McMahon has been very high on Drew McIntyre since his return to the main roster last month as part of the Raw brand.

It’s said that McIntyre’s pairing with Dolph Ziggler is just for the time being, “but could turn into something big down the line.”

Texting With A Source: heard that since his return to Monday Night Raw last month, Vince has been very high on Drew McIntyre. Triple H also heavily involved in Drew. Pairing w/ Ziggler is for the time being, but could turn into something big down the line. #TWAS

– The latest edition of WWE Top 10 counts down the 10 wildest wedding moments in WWE.

On his birthday, the WWE producer tweeted the following.

Today I pray that my enemies and evil retreat from me cuz I stand in the presence of the Lord! Victories are won in the spiritual realm, I’ll stay there today! #HOPE #FAITH #OUDK