Which WWE Stars Are On The Hell in a Cell Poster?, Trish's Top 10 Heat Moments, SummerSlam 2000 - PWPIX.net

Which WWE Stars Are On The Hell in a Cell Poster?, Trish’s Top 10 Heat Moments, SummerSlam 2000 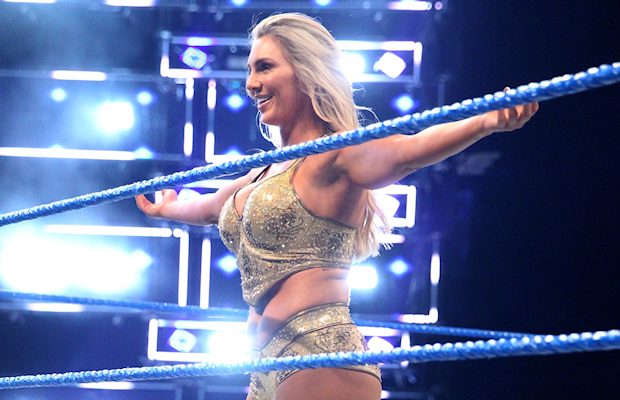 – The promotional poster for WWE Hell in a Cell, which takes place on September 16 at the AT&T Center in San Antonio, Texas has been released. The poster features multiple WWE Superstars, including Charlotte Flair, Roman Reigns, AJ Styles, Asuka, Shinsuke Nakamura, Bobby Lashley and Seth Rollins. 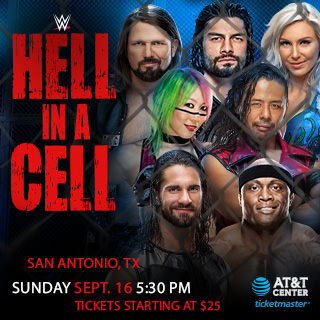 This poster comes from ATTCenter.com, which is advertising Styles defending the WWE Championship against Joe, as well as Reigns vs. Kevin Owens.

– Thursday marked the 20-year anniversary of Sunday Night Heat, which served as a supplement program to Raw as well as a preview show on pay-per-view nights. Heat holds a special meaning to Trish Stratus as she made her WWE debut on the show (on the March 19, 2000 episode). In honor of its 20th anniversary, Trish has counted down her top 10 Heat moments.

You guys, remember Sunday Night Heat?? Can u believe it premiered 20 years ago? Here’s some of my Heat moments, including the kick off for my rivalry with @REALLiSAMARiE + number 1 is super special! https://t.co/tsBJyF86BI

– Ahead of SummerSlam on August 19, WWE posted this 60-second highlight video looking back at SummerSlam 2000.

SummerSlam 2000 marked the second straight year that a Triple Threat Match for the WWF Championship headlined the pay-per-view event as The Rock successfully defended the title against Triple H and Kurt Angle.

Another featured match was the first-ever Tables, Ladders, and Chairs Match for the WWF World Tag Team Championship involving champs Edge and Christian, The Hardy Boyz (Matt Hardy and Jeff Hardy), and The Dudley Boyz (Bubba Ray Dudley and D-Von Dudley). Edge and Christian won the match by retrieving the belts suspended above the ring.