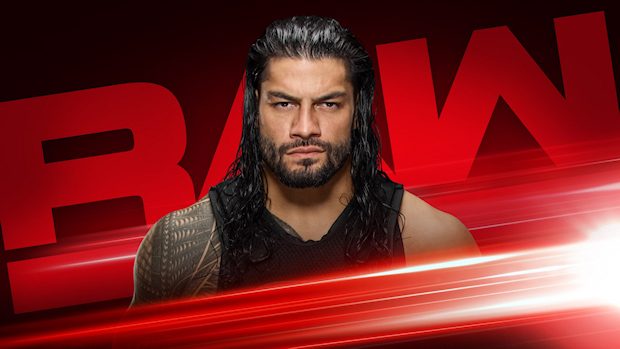 – Roman Reigns did not appear on last night’s Raw from Richmond, Virginia because he was given time off from WWE’s latest touring loop.

Reigns’ absence was known in advance since he was not advertised for Raw. He also did not appear at this past weekend’s live events.

He is not scheduled for this weekend’s round of house shows in Louisiana, but he will be on Raw next Monday from Houston, Texas.

Reigns celebrated his 33rd birthday last Friday, which likely played a factor in his absence.

– There will be a Tag Team Battle Royal next week on Raw where the winners challenge Matt Hardy and Bray Wyatt for the Raw Tag Team Championship at WWE Money in the Bank on Sunday, June 17. Ahead of next week’s bout, Titus Worldwide reveal their winning equation to Mike Rome.

– Here is the synopsis for this Sunday’s all-new episode of Total Bellas on E!:

What Comes Up, Must Go Down

Nikki leans on Brie, Bryan and the Bella family for their unconditional support following her breakup with fiancé John Cena, all while preparing for the Bella Twins’ big return to the WWE 25th anniversary of “Monday Night Raw.”