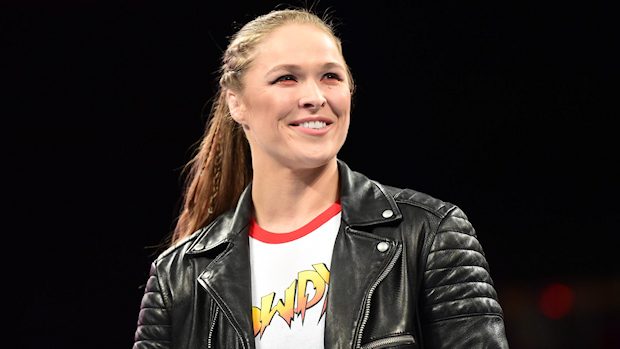 – Ronda Rousey did not appear on Raw last night because she is currently filming for Shark Week, which begins Sunday, July 22 on Discovery.

Prior to Raw, WWE issued a statement saying she wouldn’t be on the show due to filming.

Ronda Rousey will not appear on Monday Night Raw tonight, as she is currently filming for Shark Week, which begins Sunday, July 22 on Discovery.

Although Rousey is typically sinking her teeth into the Women’s division on the red brand, this week she is on location for an as-yet unrevealed piece of Shark Week programming.

The Baddest Woman on the Planet posted a Shark Week tease via Instagram.

Me and @jessicaleecolgan ecstatic to be on location filming for #SharkWeek this year!! Details to be disclosed at a later date 🤫

* The Brian Kendrick and Gentleman Jack Gallagher vs. Lince Dorado and Gran Metalik