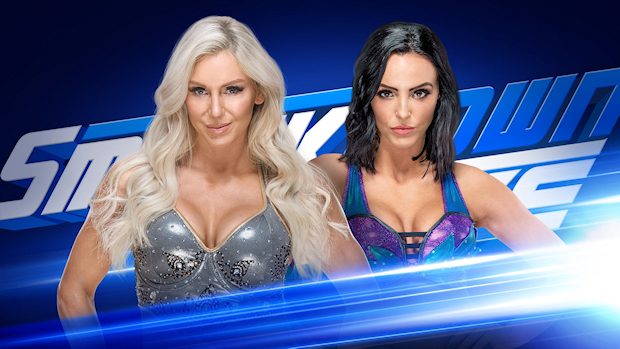 Three matches will determine the next Money in the Bank participants tonight on SmackDown LIVE in Baltimore, Maryland at Royal Farms Arena.

* Jeff Hardy vs. The Miz

Meanwhile, Paige announced via Twitter that she will be kicking off SmackDown LIVE to handle some business.

Im sure you’re all enjoying #Raw, but tomorrow night on #SDLive im going to be handling some business. That’s right, the boss lady is kicking off the show tomorrow night. @WWE