Would Lilian Garcia Pose For Playboy? 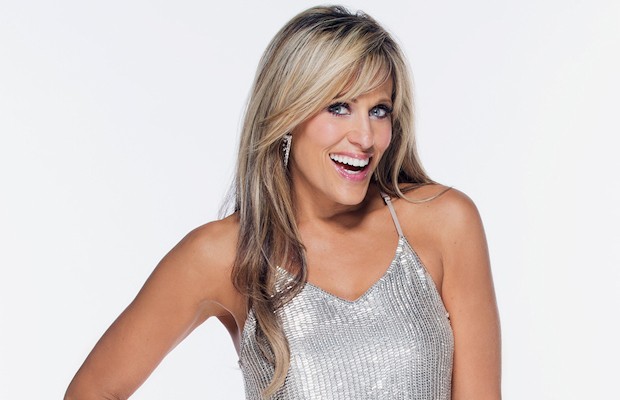 As is often the case with WWE’s slate of female talent, fans will flock online to see if there are any nude photos floating around. That is the case with Lilian Garcia, the longtime ring announcer of Raw. Internet searches for nude photos of Lilian are among the most searched for subjects on the beautiful songstress. Lilian, however, has never posed nude, so the search is futile.

Don’t expect Lilian to ever pose nude. She was asked in a 2001 interview whether her fame in WWE had led to an offer to pose for Playboy, and replied, “No, not at all.”

After the interviewer said he was surprised, she explained, “I’m not, and I’ll tell you why. My image with the WWF is very sexy, but classy. Not that the other girls aren’t classy, but I’m just not willing to show as much flesh as the other girls are willing to do. That’s their thing. That’s fine for them if they choose to show a little bit more cleavage. I mean, I’m sure there are people who are offended that I’m wearing a miniskirt. But for me, a miniskirt is fine. But I’m sure the people at Playboy know not to even bother asking. It’s just not right for me.”