Lilian Garcia Has A Big Bush? 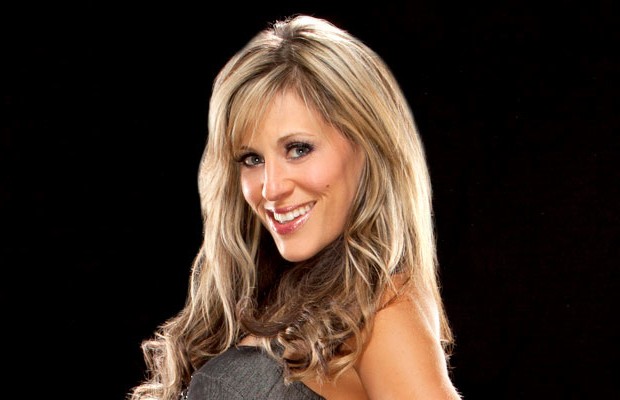 Big bush?! Well, that’s what a former WWE Superstar once said about her.

Kayfabe Commentaries have put together an unpredictable shoot interview series called YouShoot, where fans send in written or video submissions of questions for host Sean Oliver to ask the participating wrestler. Sean Waltman, who wrestled as X-Pac in WWE, did one in 2010 and absolutely nothing was off-limits.

During the interview, Waltman offered insight on some of the women he worked with in a segment called “The ‘Ho’ Bag.” Oliver asked Waltman to give a word to describe each woman and if her name belongs in ‘The ‘Ho’ Bag.”

After being asked about Stephanie McMahon, Lita, and Christy Hemme, Garcia’s name came up.

Oliver then asked Waltman, “You’re not her landscaper I take it right?”

Waltman responded, “No, but that was the [F-word] word out of the [F-word] ladies locker room. That was a whole different world there. Oh yeah. She apparently had the [F-word] full … [F-word] crabgrass, [F-word] ‘Busch Gardens’ going.”

Oliver then asked Waltman, “But not a ho?”

He replied, “No, no, definitely not. It would have been a redeeming quality, actually.”

Hot Photos Of Lilian Garcia’s Ass →
Lilian Garcia has a great ass to say the least. Check out these hot photos of the former WWE ring announcer’s sexy booty on display.