Who Is Lilian Garcia’s Husband? 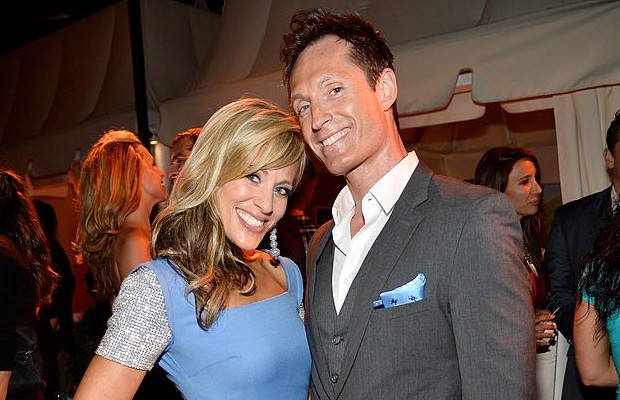 The wedding took place on September 28, 2009, at the Walt Disney World Resort in Orlando, Florida. It is her second marriage after getting divorced several years earlier.

Garcia attributed her decision to leave WWE so that she could spend more time with her husband and family.

“When my contract was up, I was like, ‘Do I sign on for a new contract, or do I really want to take the time to be with my family and my new husband?’ And I just made that decision that it was time,” Garcia revealed in 2010 during an interview with Monday Night Mayhem.

She elaborated further on her decision to leave WWE in an interview with ESPN Deportes, saying, “I decided to leave the company because I considered it a closed chapter in my life. I wasn’t tired of wrestling. In fact, during my absence, I kept watching WWE programs. But the reason for my departure was that I was going to get married. And I was also somewhat tired since I was there 10 years without taking a break. People don’t know what those in wrestling sacrifice. We are working 52 weeks of the year, we never stop. And I didn’t want to start my marriage all the time on the road without my husband. So I decided to leave. And a week later I got married.”

Garcia made another big change in her life the following year as the married couple moved from New York City to their current residence of Los Angeles, California.

“After I left [WWE] on the 21st of September [2009], I got married on the 28th of September, which was on a Monday, so it was ironic that I got married on a Monday. I went on a long amazing honeymoon and spent time with the family,” Garcia told Monday Night Mayhem. “I did some work in Los Angeles, and a lot of doors starting opening up for me in L.A. So we made the decision to move to Los Angeles from New York, and we left in May [2010]. It’s just a fresh start and a new chapter in my life.”

This was thankfully a two-year sabbatical as Garcia’s angelic voice returned to WWE in December 2011 for SmackDown.