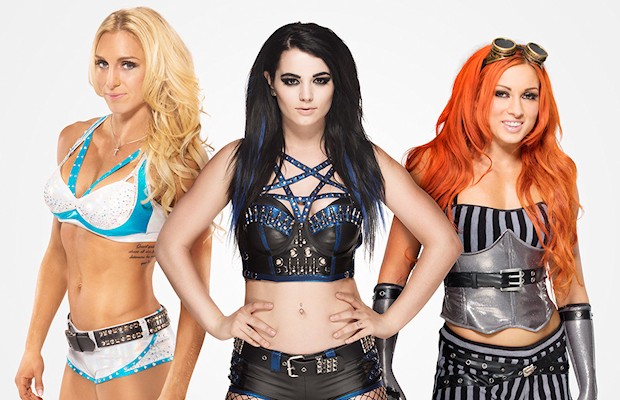 – We noted earlier that both Team Bella and Paige lashed out on Twitter over how the fans in Brooklyn reacted during their Team PCB vs. Team Bella match on RAW last night. To counter the negative crowd reactions, WWE inserted an extra commercial into the West Coast feed of RAW last night.

Right after Paige took Nikki Bella to the corner and did a shoulder block, RAW suddenly cut to a commercial. This cut out most of the “boring” chants, the wave and the “we are awesome” chants.

It’s no secret that both Triple H and Stephanie McMahon are big supporters of the current Divas Revolution storyline and they likely wanted the post-SummerSlam RAW to have the same special feeling that the post-WrestleMania RAW events have.

Well Brooklynch. I'll love you and leave you. You were a beautiful boisterous bunch. #RAW

Only adds fuel to my flair. #Raw pic.twitter.com/bJDLKjpfxT