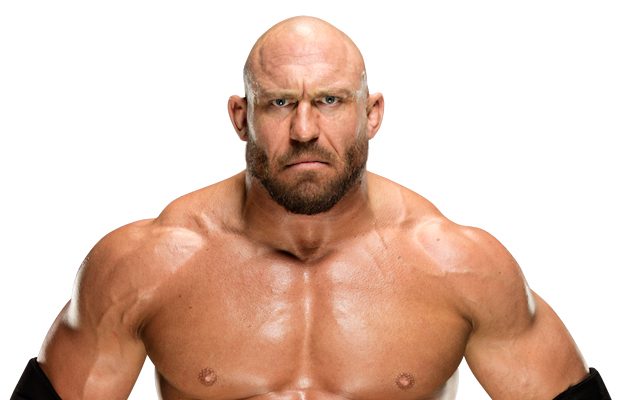 – Below is a behind-the-scenes look at Alexa Bliss during her recent photo shoot with Muscle and Fitness:

– As seen below, the latest WWE Superstar Ink with Corey Graves features AJ Styles visiting Hope Gallery Tattoo in New Haven, CT. Styles gets a tattoo for his youngest daughter, to go with his other three kids.

– Ryback has officially launched his “Conversation with the Big Guy” podcast featuring WrestlePro promoter Pat Buck. You can check it out via SoundCloud HERE. Ryback revealed that he turned down a 3 year contract worth $1.5 million. Ryback said his departure wasn’t about money and later talked about being lied to many times while with the company. He also said he was told that he was originally set to face AJ Styles at WrestleMania 32, claiming Vince McMahon told him that he would “squash that little twerp.”