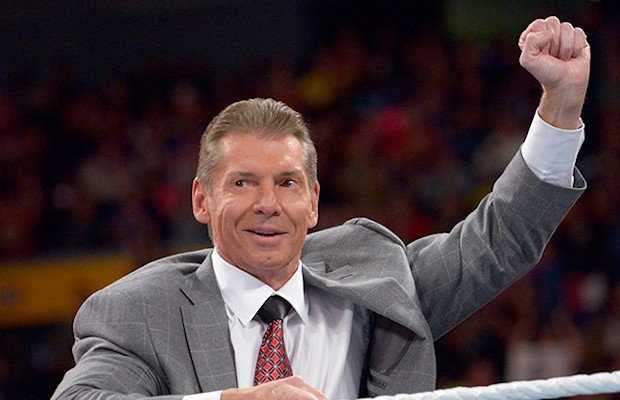 – The Stamford Advocate has a new article looking at the pay for some of WWE’s Executives. It was noted that three WWE executives have received the first of two big stock awards to keep them on-board and reward their extra duties related to the WWE Network.