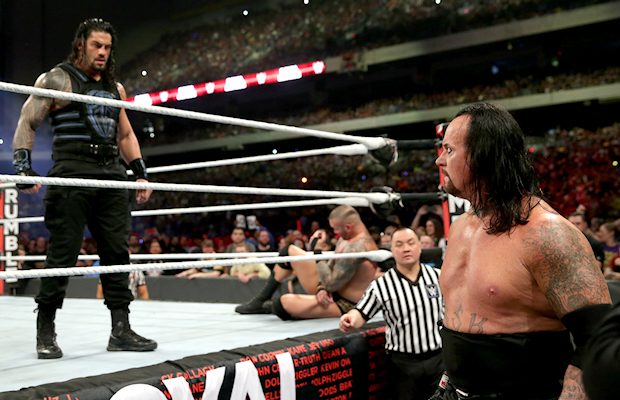 – WWE’s latest fan poll asks: “Which Superstar do you most want to see step in the ring with The Undertaker at WrestleMania 33?”

– Bill Goldberg will be making some appearances outside of WWE later this year as he has a speaking tour in the United Kingdom scheduled for June.

The tour will include stops in Glasgow on June 25, Manchester on June 27, and London on July 2.

During the tour, Goldberg will speak to fans and take questions.