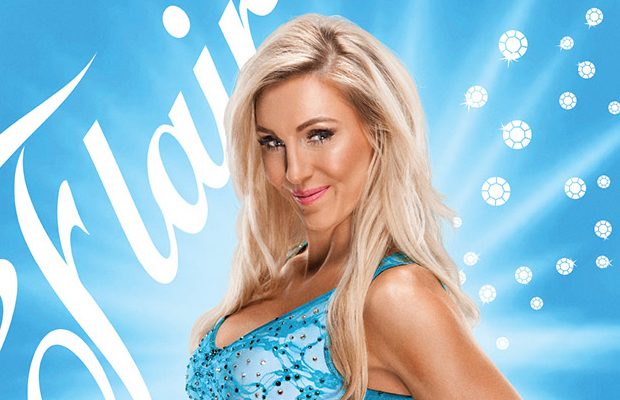 – Below are the top 10 moments from last night’s WWE RAW in Phoenix:

– Eden tweeted the following today, indicating that WWE prevented her from attending red carpet events in the past:

It's nice to get invited to red carpet events and ACTUALLY be able to go now! Putting my looks together 👌🏽🙌👗👠🍾 😘

– Below is a preview for Thursday’s WWE Game Night with the Dizzy Bat Challenge: