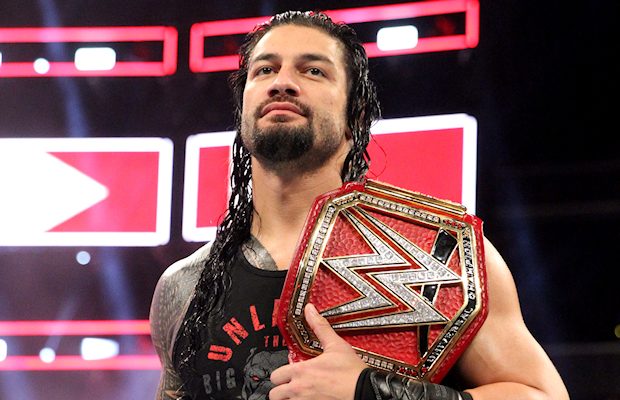 Two more big matches have been revealed for WWE Hell in a Cell, which takes place on Sunday, September 16 at the AT&T Center in San Antonio, Texas.

WWE has officially announced two matches for the show so far: AJ Styles defending the WWE Championship against Samoa Joe (announced on Friday), and Daniel Bryan and Brie Bella vs. The Miz and Maryse in a Mixed Tag Team Match (announced on Tuesday).

In addition to the aforementioned matches, the AT&T Center is also advertising these two bouts: