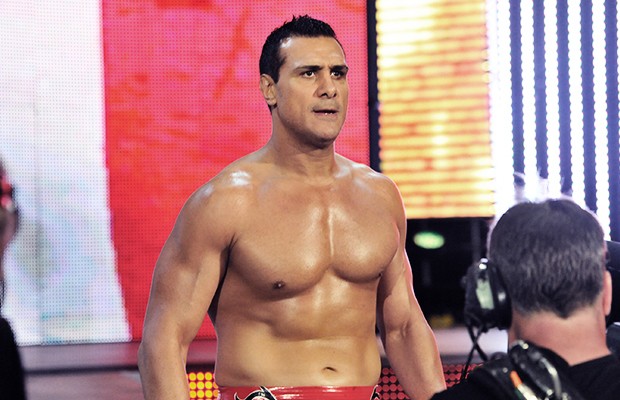 – It’s no secret that WWE has been looking for a top Hispanic singles star to sign. Carlito’s name has came up recently but another name that has been talked about several times in the past few weeks is current AAA Mega Champion Alberto Del Rio (Alberto El Patron).

We don’t know if this means the two sides have had recent talks but there is definitely interest within WWE on bringing Del Rio back. There have been ideas discussed recently that could potentially involve him.

With the second season of Lucha Underground now confirmed, a WWE return for Patron seems unlikely but stranger things have happened.