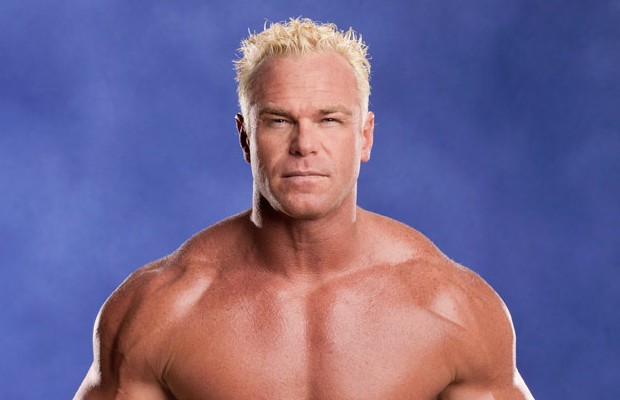 – We’ve noted how camera crews have been present at recent WWE NXT live events and the Performance Center for filming of the “Breaking Ground” WWE Network show. They were also at last night’s NXT live event in Winter Haven, Florida filming matches and backstage content.

– WWE trainer Billy Gunn made an appearance at last night’s live event in Winter Haven and was on camera. After NXT Champion Finn Balor and NXT Tag Team Champions The Vaudevillains defeated Blake, Murphy and Tye Dillinger, Gunn poked his head out of the curtain and was invited to the ring by Balor after throwing up a “too sweet” to Balor. Gunn turned the invite down until fans changed his name. This led to Gunn bringing Blake back in the ring for a Fame-asser. Gunn, Balor and The Vaudevillains did crotch chops and other DX mannerisms as the DX theme music hit. Dillinger came back out to talk trash but got hit with a Fame-asser to end the show.

– While Xavier Woods was on the road with WWE this weekend, his “UpUpDownDown” crew was filming at the New York City Comic Con, where Corey Graves was also filming his “Culture Shock” show. They filmed these fans doing The New Day cosplay: