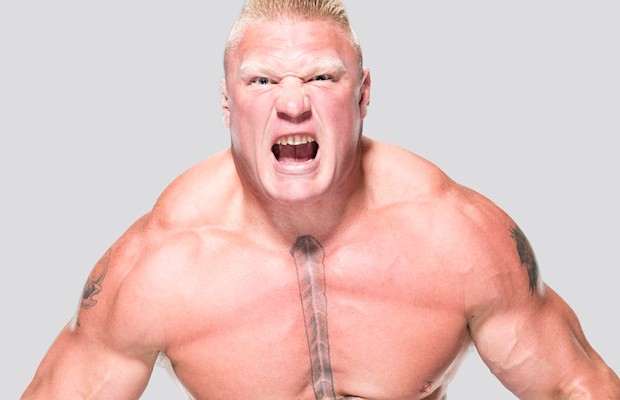 – Above is new video of WWE Legend The Honky Tonk Man discussing Brock Lesnar. Honky says he’s never met Lesnar but he must be one hell of a negotiator to get the new deal he has with WWE.

Honky says he hopes Lesnar’s deal sets the standard for other talents but he doesn’t believe other guys will approach Vince McMahon the same way for a similar deal because “they don’t have the balls.”

Honky also wonders who Lesnar will feud with after The Undertaker at WWE SummerSlam tonight. He said:

“Who would be the next person in line that Brock can continue on with, and make that investment that they’ve invested in him really pay off? At this point in time I don’t see someone getting really ready for Lesnar because they mad him such a monster and a killer out here, so to speak, that after The Undertaker, where do you go?”