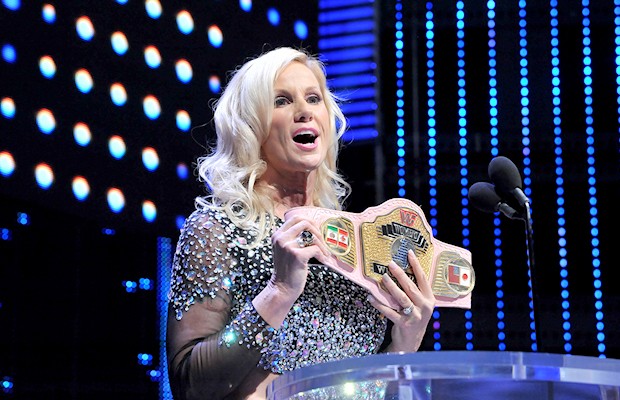 – WWE posted this promo for Chris Jericho vs. AJ Styles at WrestleMania 32:

We've made it to the Final 4… which deserves your vote as the GREATEST @WrestleMania match? #WAMWednesday

One of my greatest moments was working with these guys intermittently throughout my career. @ricflairnatrboy Mark Calloway @scotthallnwo @therealxpac @nativetatanka #WrestleMania @wwe