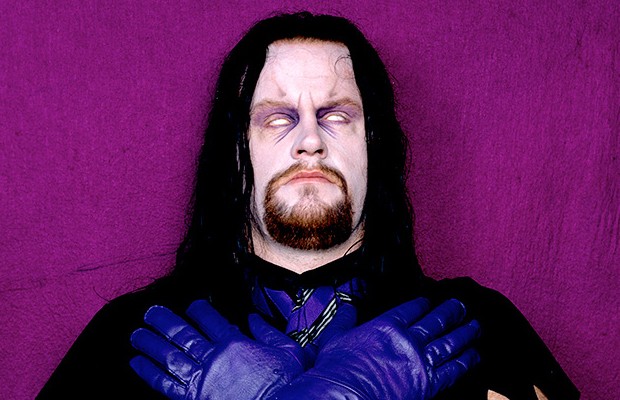 – WWE posted this video with Corey Graves looking at the 6 freakiest Superstars ever – The Undertaker, The Boogeyman, Mankind, Papa Shango, Kane and Bray Wyatt.

Top indie talent Ricochet, who has been rumored to be on WWE’s radar for the past year, tweeted the following to Tommy End and Strong on getting signed, teasing that he will see them soon. It’s worth noting that Ricochet could have been joking about seeing them around town as they all will be living in Orlando soon.

Congrats to the homies @roderickstrong and @tommyend. I'm sure I'll be seeing ya sooner or later.