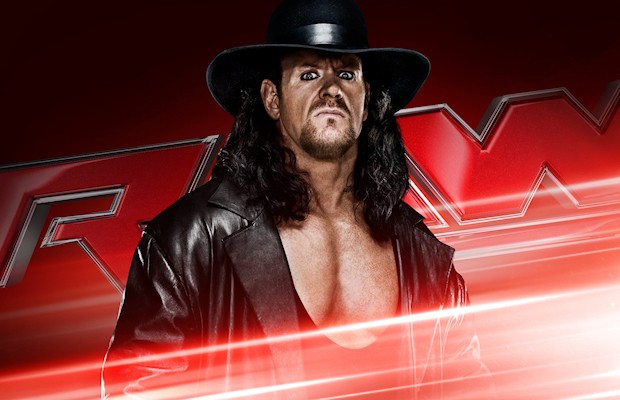 – Ahead of this Monday’s Raw 25 special on the USA Network, WWE takes a look back at some of the most incredible moments from The Undertaker’s time on Raw.

As has been noted, The Undertaker will be at Raw 25.

– Lilian Garcia is among the slate of former WWE Superstars returning at Raw 25. On her appearance this Monday night, she posted the following.

Excited to announce that I will be coming to @WWE #RAW next Monday for the #Raw25 year anniversary celebration! After being on 581 episodes of Monday Night Raw, it sure feels great to come HOME! So excited to see all the amazing Superstars I worked with and reconnect with all of you the @WWEUniverse ! 🤗

While this hasn’t been confirmed, Garcia will likely be handling some of the ring announcements on the show.

– Drew McIntyre resumed training at the WWE Performance Center last week as he works towards his return to the ring.

Ive been a wrestler over half my life, spent a third in America and lived at more addresses than I can remember, but, there has always been one constant I could call home pic.twitter.com/tSmDJNlJ4r

The former NXT Champion has been out of action since November with a torn bicep.