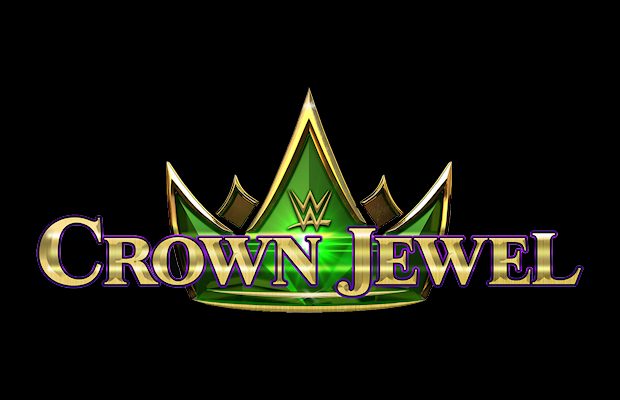 After weeks of speculation and uncertainty, it appears that WWE is moving forward with its scheduled show in Saudi Arabia on November 2.

As part of a third-quarter earnings report released Thursday, WWE addressed the state of the Crown Jewel event, set to take place at King Saud University Stadium in Riyadh.

“WWE has operated in the Middle East for nearly 20 years and has developed a sizable and dedicated fan base. Considering the heinous crime committed at the Saudi consulate in Istanbul, the Company faced a very difficult decision as it relates to its event scheduled for November 2 in Riyadh. Similar to other U.S.-based companies who plan to continue operations in Saudi Arabia, the Company has decided to uphold its contractual obligations to the General Sports Authority and stage the event. Full year 2018 guidance is predicated on the staging of the Riyadh event as scheduled.”

WWE released a statement to multiple media outlets last month that stated the company was monitoring the situation. An additional note was included later in WWE’s Q3 report.

“The Company is continuing to monitor ongoing developments in the region, and there can be no assurances in this regard,” WWE said. “If the event were to be cancelled, there could be a material adverse impact on 2018 Adjusted OIBDA guidance. While not anticipated, it is possible that a cancellation could also impact expected results beyond 2018.”

WWE has avoided mentioning Saudi Arabia on television over the past two weeks. Crown Jewel is scheduled to feature Triple H and Shawn Michaels vs. The Undertaker and Kane, the Eight-Man World Cup Tournament, Braun Strowman vs. Brock Lesnar for the vacant Universal Championship, AJ Styles defending the WWE Championship against Daniel Bryan, and The New Day getting their SmackDown Tag Team Championship rematch against The Bar.