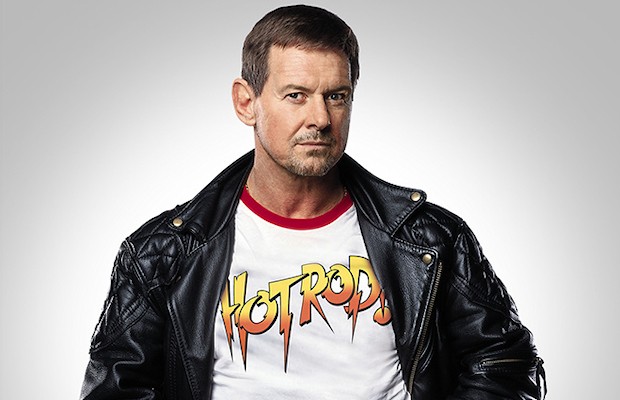 – WWE Network will be running a Roddy Piper marathon today. The marathon will feature the debut of a new series, Table For 3. The show features Piper, Gene Okerlund and Paul Orndorff at the dinner table discussing their favorite pranks and stories from their careers. WWE announced these details:

Tonight at 10/9 C, catch a special presentation of Table for 3, featuring Piper, Gene Okerlund and Paul Orndorff at the dinner table discussing their favorite pranks and stories from their careers.

9:00 a.m. – 10:00 p.m. ET – TODAY
WWE Royal Rumble 1992
It’s every man for himself as 30 top Superstars compete in the annual Royal Rumble Match for the vacant WWE Championship. And, Piper battles The Mountie for the Intercontinental Title.

Table for 3 – TONIGHT at 10/9 C
Piper, “Mean” Gene Okerlund and “Mr. Wonderful” Paul Orndorff sit down to dinner and discuss the importance of the groundbreaking first WrestleMania event, as well as their favorite road stories, pranks and memories from their WWE Hall of Fame careers.