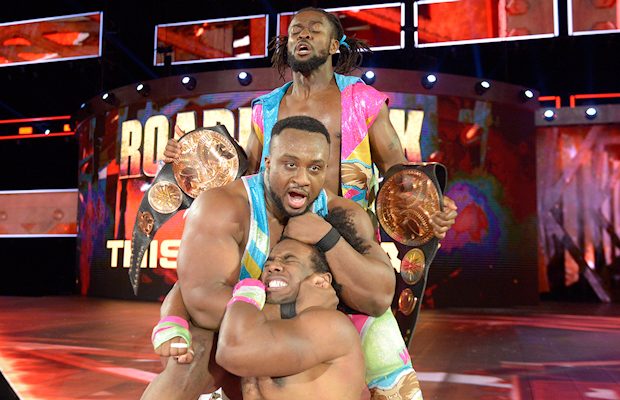 – Noted pro wrestling fan Sam Roberts announced on his SiriusXM show this morning that he will be on the WWE “Roadblock: End of the Line” Kickoff pre-show this coming Sunday. As noted, WWE is trying out various personalities on the Kickoff pre-shows from now on. Hot 97’s Peter Rosenberg worked the TLC Kickoff.

– No word yet on what he was working on but as seen below, WWE Hall of Famer Jerry Lawler was recording at CrossTrax Studios in Memphis this past weekend:

Awesome facility…if you need to record something in Memphis, @CrossTraxStudio is the place to do it! https://t.co/Wyt7fUTuBR