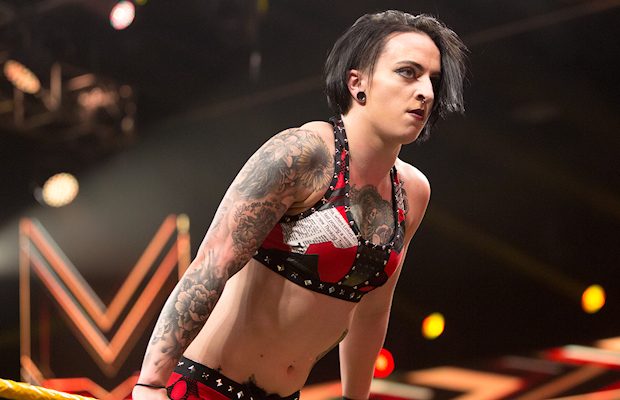 The debuts happened during a backstage segment that saw Naomi getting her makeup done. Ruby appeared first and introduced her two friends to Naomi, Liv and Sarah. They then triple teamed Naomi and beat her down. Becky Lynch tried to make the save for Naomi but she was also destroyed and left laying.

This was similar to the angle done on last night’s RAW, which saw Paige return to TV by bringing Sonya Deville and Mandy Rose up from NXT. They took out Sasha Banks, Bayley, Mickie James and RAW Women’s Champion Alexa Bliss.

Below are videos from tonight’s debut: