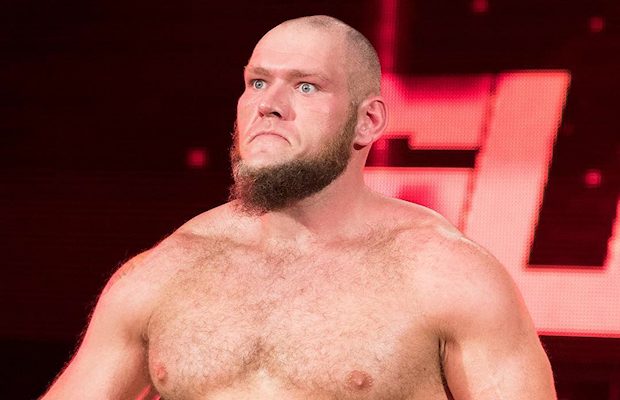 – The following matches were taped at the Barclays Center before Takeover hit the air. They should air on next Wednesday’s NXT episode on the WWE Network.

– Last night’s Takeover event was the first for Mauro Ranallo, who made his debut for the yellow brand earlier this summer. Triple H tweeted this backstage photo with Mauro before the show began, welcoming him home: