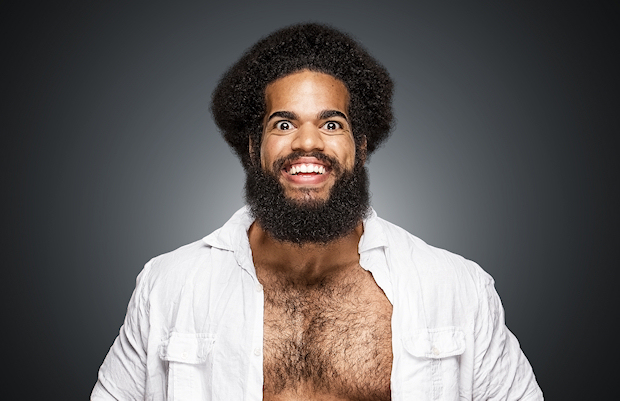 – It definitely looks like No Way Jose has a bright future ahead of him in WWE.

On MLW Radio this week, Wrestling Observer Newsletter editor Dave Meltzer was talking about WWE needing a Latino superstar and mentioned that people in the company see Jose as being that person.

Jose is 28-years-old and hails from Santo Domingo, República Dominicana. He joined the company in 2015, two years after starting his career wrestling for various independent promotions in North Carolina.

– There has been fear that Nikki Bella’s neck injury could be career-threatening, but she’s vowed to return to the ring. In an update she posted Saturday, fans may be getting some good news on that front soon enough.