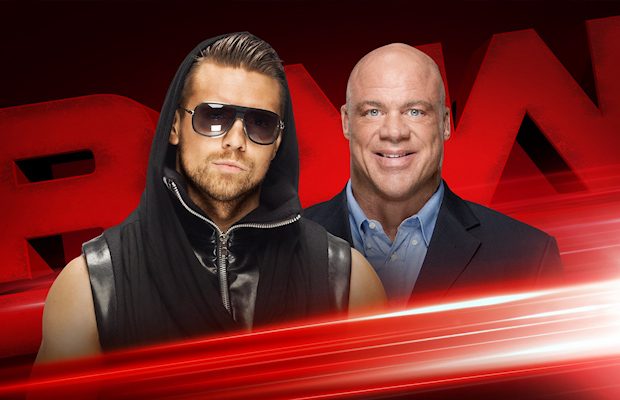 – As seen below, John Cena has released an exclusive clip from animated movie “Ferdinand” that he stars in. The movie is scheduled to hit theaters on December 15th.

What is that you say? A new, EXCLUSIVE clip from #Ferdinand? Check it out! pic.twitter.com/UIU3pChYKO

– Monday’s WWE RAW ranked #1 among series & specials for the night in Nielsen’s social media TV ratings. Nielsen has changed the breakdown of the Twitter and Facebook stats for shows as they no longer release the number of unique interactions and authors, just the total number of interactions. RAW had 422,000 total interactions this week – 277,000 on Facebook and 146,000 on Twitter. Last weeks show had 254,000 Twitter interactions and 161,000 Facebook interactions.

– WWE posted this video with Cathy Kelley looking at tonight’s WWE SmackDown from Manchester, England. As noted, we will have live spoilers from Manchester at around 2:30pm EST. Top matches for tonight are AJ Styles vs. WWE Champion Jinder Mahal, Chad Gable & Shelton Benjamin vs. SmackDown Tag Team Champions The Usos and Becky Lynch vs. James Ellsworth.

We are in for an outstanding episode of #SDLive TONIGHT from @ManchesterArena, and @catherinekelley has all the reasons why! pic.twitter.com/tErTergB5b