WWE RAW Social Score, Jake Roberts on Being Happy Now (Video), Rusev on Not Working Out 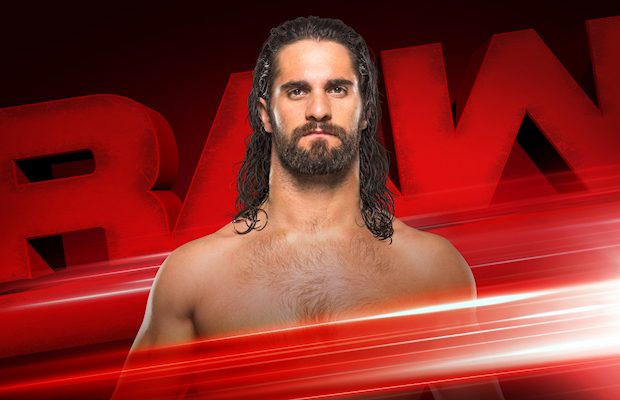 – Below is a new “Motivational Monday” video from WWE Hall of Famers Diamond Dallas Page and Jake “The Snake” Roberts. The two discuss Jake’s traveling one-man show and where he’s at now. Jake says he goes to sleep happy, wakes up happy and feels happy when he looks in the mirror. Jake says he has dreams again and just to wake up and have that love for life is big to him.

– Rusev tweeted the following on taking time away from the gym for the next month:

In Bulgaria they say The rest makes the champion. It's time to take time off working out. 30 days and counting.