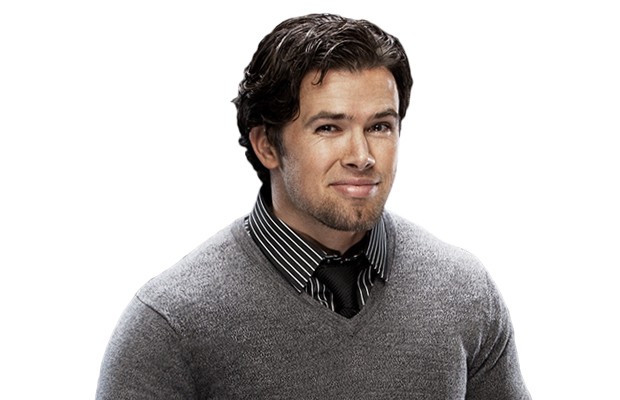 WWE announced Wednesday that Brad Maddox has been released. This not even 24 hours after he worked a dark match against R-Truth at the SmackDown taping in Indianapolis, Indiana. As it turns out, it’s what he said in a promo before that match that got him in trouble.

That’s the word from PWInsider.com, at least, who are reporting that Maddox used foul language — apparently he said something along the lines of “cocky pricks” — and WWE decided to release him.

That wouldn’t seem to be an offense one should be fired for, but it’s not like the promotion was using him in any meaningful way and there was nothing to indicate the company had any plans to push him in the future.

The independent world should come calling quickly, however.