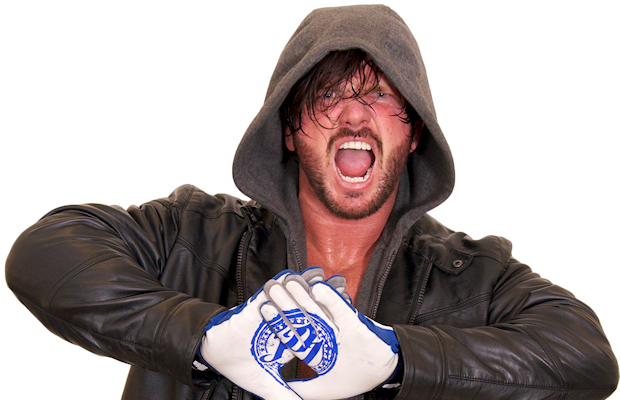 No word yet on when the four will begin work with WWE but Nakamura apparently is not leaving early as he will most likely drop his title before leaving.

Anderson was reportedly also in talks with TNA and close to signing but the WWE deal came through instead. Anderson, Gallows and Nakamura are expected to honor their Ring of Honor dates for February and AJ is likely done with ROH going forward.

We’ll have more on this story later.