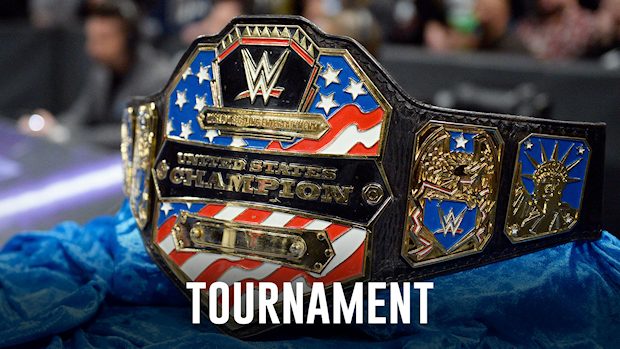 The next United States Champion will be decided in an eight-Superstar tournament, and here’s the full bracket.

After the first two matches took place on SmackDown LIVE this week, WWE revealed the bracket for the United States Championship Tournament in a video posted Thursday on YouTube.

Zack Ryder vs. Mojo Rawley and Xavier Woods vs. Aiden English are the two remaining matches in the first round. The winner of Ryder vs. Rawley will go on to face Bobby Roode, with the winner of Woods vs. English advancing to face Jinder Mahal.

WWE announced the tournament this week on SmackDown LIVE after the angle where Dolph Ziggler left the United States Championship in the ring and walked out the week prior, with Daniel Bryan noting that Ziggler had seemingly willingly relinquished the title. Roode defeated Baron Corbin and Mahal beat Tye Dillinger to advance to the second round.

The bracket indicates that the finals will take place at the Royal Rumble on January 28.