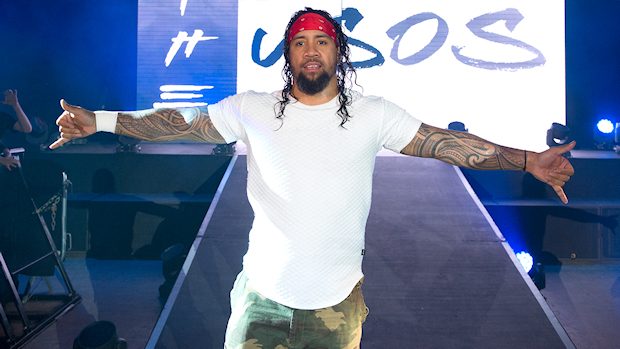 WWE SmackDown Superstar Jey Uso was arrested for DUI in Hidalgo, Texas on Sunday, January 14th of this year.

WWE ran a live event in Hidalgo that same night and The Usos retained the SmackDown Tag Team Titles over Aiden English & Rusev and The Bludgeon Brothers in a Triple Threat.

It appears Uso was bonded out on a $500 personal recognizance bond shortly after being arrested. He is scheduled to be at tonight’s SmackDown tapings and The Usos are set to defend the SmackDown Tag Team Titles against Shelton Benjamin & Chad Gable in a 2 of 3 Falls Match at the January 28th WWE Royal Rumble pay-per-view.

Stay tuned for updates on the arrest and Uso’s status with WWE. Below are his mugshot photos from the weekend arrest: 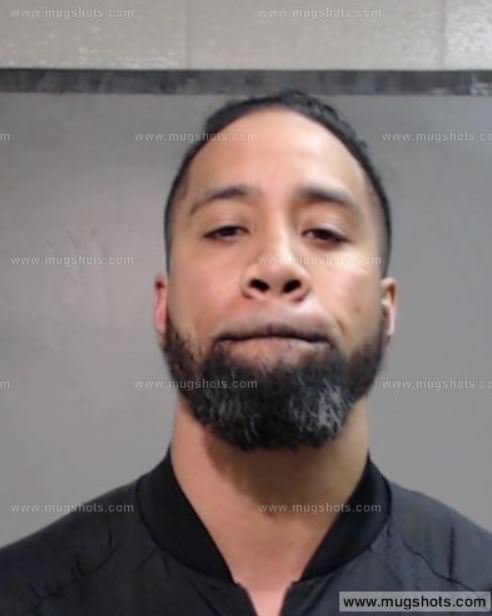 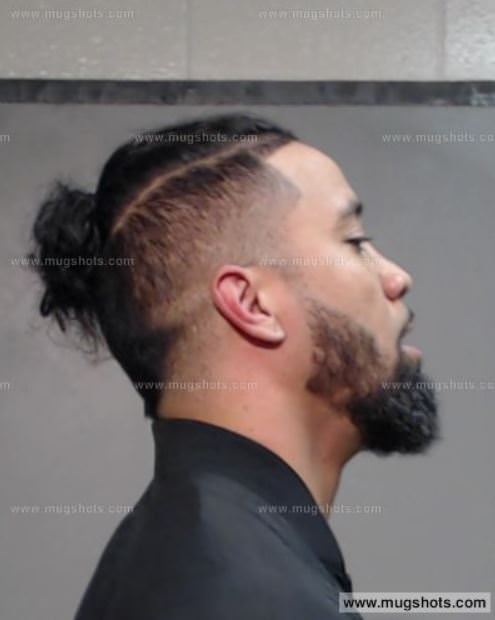 Related ItemsJey Uso News
← Previous Story Hulk Hogan On Where He Will Be Next Monday, Torrie Wilson On Appearing At Raw 25, Shaul Guerrero
Next Story → WWE Comments On Jey Uso’s DUI Arrest