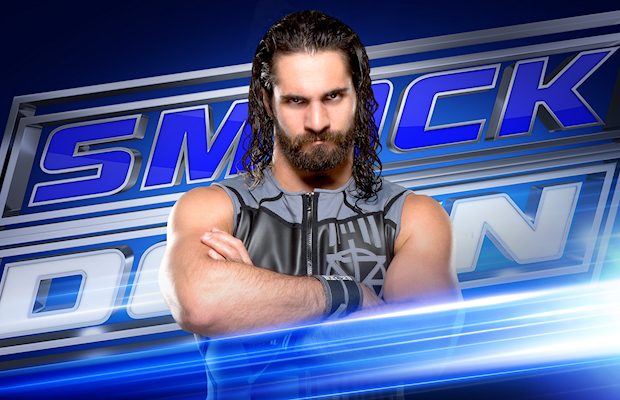 – In the video below, WWE World Heavyweight Champion Dean Ambrose gives his WWE Network Pick of the Week:

– Thursday’s WWE SmackDown ranked #2 among series & specials for the night in Nielsen’s Twitter TV ratings, behind Big Brother. As noted, Nielsen recently confirmed to us that they have changed the way Twitter ratings are being released as Unique Audience will no longer be included. The weekly lists will now include and be ranked by tweet volume. SmackDown had 41,000 tweets with 12,000 unique authors. This up from the June 16th episode, which had 40,000 tweets and 15,000 authors.