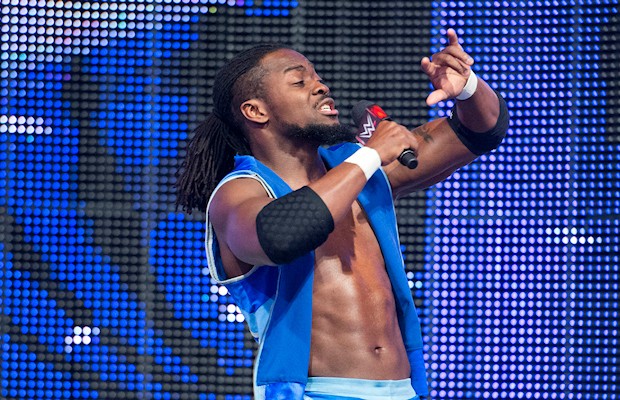 – WWE Tag Team Champion Kofi Kingston became the new 2K Champion by winning the 2K Tournament of Champions in Dallas on Friday. The full stream can be seen above and a photo is below, thanks to Xavier Woods’ “UpUpDownDown YouTube channel:

– Tyson Kidd, who is not in Dallas for WrestleMania 32 Week, tweeted these photos 10 months after having neck surgery:

10 months into the healing journey pic.twitter.com/4y54n23kgF