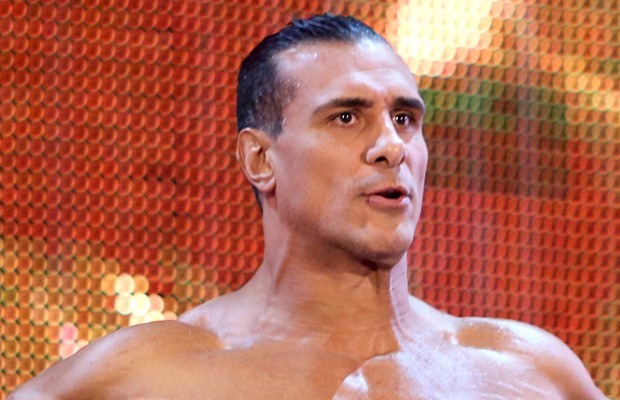 – Alberto Del Rio has been pulled from weekend WWE live events for the second week in a row. We noted before that Del Rio appeared on last Monday’s RAW but was not at the SmackDown tapings on Tuesday.

Del Rio was scheduled for last night’s WWE live event at Madison Square Garden but PWInsider reports that he was pulled from this weekend’s shows just a few days ago.

We know Del Rio has been dealing with lower back issues after taking a vertical suplex from Brock Lesnar at the Royal Rumble or a German suplex on the January 18th RAW event. This could be a case of WWE letting him have time off to rest up but that hasn’t been confirmed.

Del Rio is scheduled to team with King Barrett, Rusev and Sheamus to face WWE Tag Team Champions The New Day in a 4-on-3 Handicap Match at WrestleMania 32.