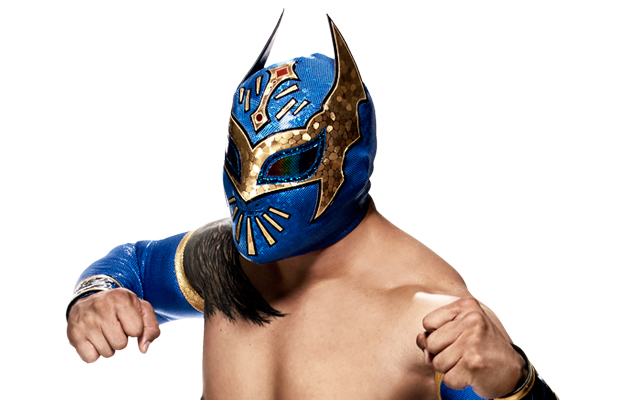 – Former WWE Divas Champion AJ Lee and her dog Larry are featured in a new ASPCA campaign to help combat pet homelessness by spay and neutering pets. February is Spay/Neuter Month and AJ is the face of the “#NoMoreBalls” campaign. People can sign a pledge at the link below:

Who says you need balls to be mighty? Join me & the @ASPCA and support spay/neuter https://t.co/aovcDD5tbx pic.twitter.com/Fjun0yrn8S

– Earlier we noted how Cody Rhodes said he had a big meeting in Las Vegas today. Brother Goldust revealed that they filmed something in Los Angeles and posted this teaser:

Had an excellent time with my brother today shooting for something in the near future!! #LA #Acting #CandyCrusher @PrinceCGR @StardustWWE

– WWE United States Champion Kalisto and Sin Cara visited the Affliction headquarters today in California. Cara tweeted these thanks to them:

Thanks to all the people of @Affliction for their great hospitality !!! Gracias! #LuchaDragons Gracias! @KalistoWWE pic.twitter.com/YCXEDTwEYz