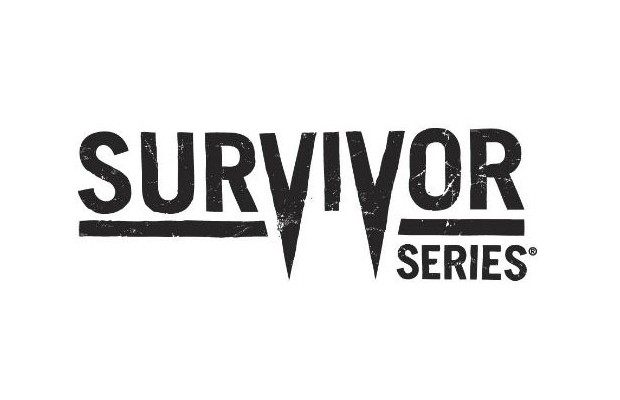 WWE has announced that this year’s Survivor Series pay-per-view LIVE from Toronto will be a four hour event.

There will be a one-hour Kickoff pre-show beginning at 6PM ET, followed by the card-proper beginning at 7PM ET and lasting through 11PM ET.

Ticketmaster announced yesterday that the start time for the event at the Air Canada Centre in Toronto is 6:30PM ET.