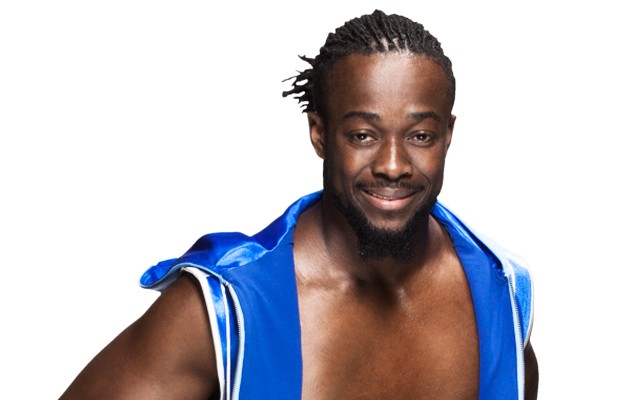 – As noted, a new episode of WWE Swerved will premiere on the WWE Network after tonight’s RAW. Below is a preview:

– Below is a Total Divas preview clip with Stephanie McMahon asking Daniel Bryan to present the Warrior Award for Connor Michalek at the WWE Hall of Fame earlier this year:

– WWE’s website recently spoke with Emma about her new attitude in NXT. She commented on what she hopes to accomplish in NXT and WWE:

“NXT is a friendly reminder of where Emma began. NXT is the only place fans began to understand Emma as a competitor and a threat. Since then, that’s obviously been forgotten, so I’m using NXT as my stepping stone and a refresher. It’s about time everyone realized it wasn’t just Paige that made history; it takes two, and I was right there with her. I have many things to accomplish in this world that I love and have devoted over half of my life to. The only thing I’ve ever wanted to do is wrestle. It’s time to do what it takes to get the attention I deserve, to become a top contender, and show the world that the real Emma deserves to be, and will be, the Divas Champion.”

– As seen below, Triple H and Roman Reigns are the latest additions in the WWE Showroom of the Racing Rivals mobile game: