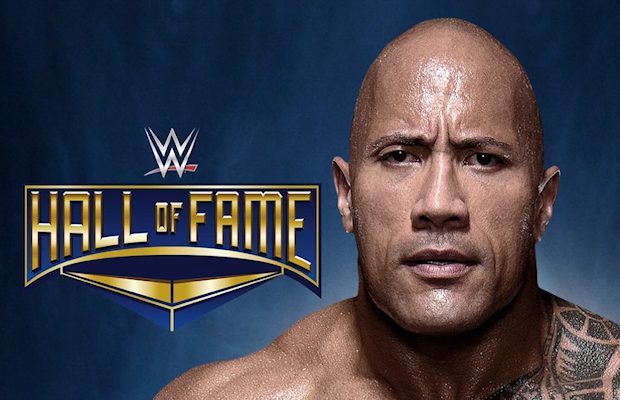 — It’s January, which means WWE should be announcing the headliner for the WWE Hall of Fame Class of 2019 soon since tickets will go on sale in a few weeks. There’s been a lot of speculation that Dwayne “The Rock” Johnson will headline this year’s class and WWE is adding fuel to that.

WWE ran a poll on Thursday via Instagram Story asking fans: “Do you think these 20 things will happen in 2019?” One question asked fans if they see The Rock entering the WWE Hall of Fame.

— Last Saturday marked the 20-year anniversary of Mick Foley winning the WWE Championship, beating The Rock (with help from “Stone Cold” Steve Austin). This was a taped show, so it was broadcast on January 4, 1999, (which is the date WWE officially recognizes as beginning the title run). WWE posted a video on Friday of Foley returning to the site of his title win — the DCU Center in Worcester, Massachusetts — to reminisce.