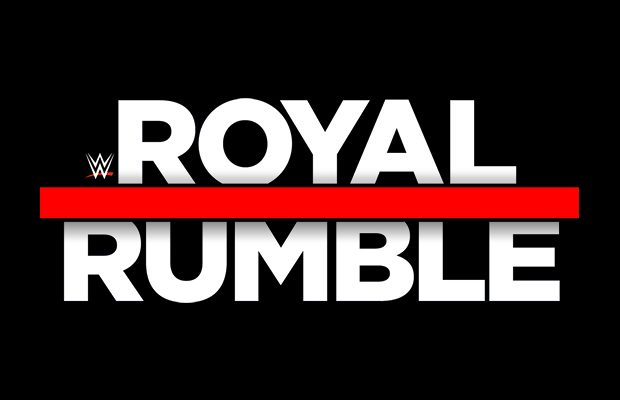 — Nikki Cross showed up to play at tonight’s WWE SmackDown live event in Greensboro, North Carolina as she teamed up with Lana against Mandy Rose and Sonya Deville — we don’t know yet who won.

Cross, Lacey Evans, EC3, Heavy Machinery (Otis Dozovic and Tucker Knight), and Lars Sullivan are all set to debut soon on either Raw or SmackDown LIVE television. While Cross’ appearance tonight doesn’t necessarily confirm that she’s joining SmackDown LIVE, we reported yesterday that WWE plans on having her join the blue brand.