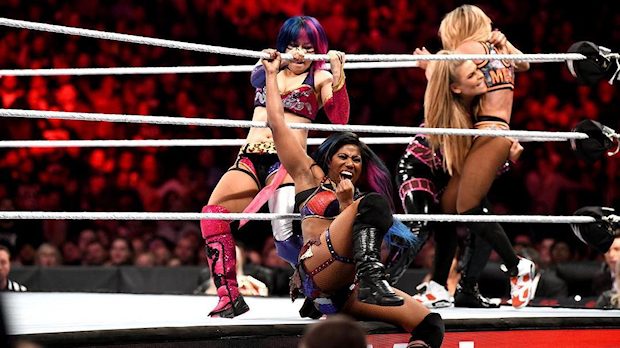 “Let’s reveal who’s rumbling, shall we?

“Which Superstars will take their place in the match that will guarantee one female Superstar a title opportunity at WrestleMania 35? Find out tomorrow as the field begins to take shape, exclusively on Twitter.

Those confirmed for the Women’s Royal Rumble Match are as follows:

History was made last year when Asuka won the first-ever Women’s Royal Rumble Match. It starts with two participants, and enter the ring at equal intervals. This continues until all 30 Superstars have entered the bout. Elimination occurs when a Superstar is thrown over the top rope, and both feet hit the floor. The last Superstar in the ring will be declared the victor.