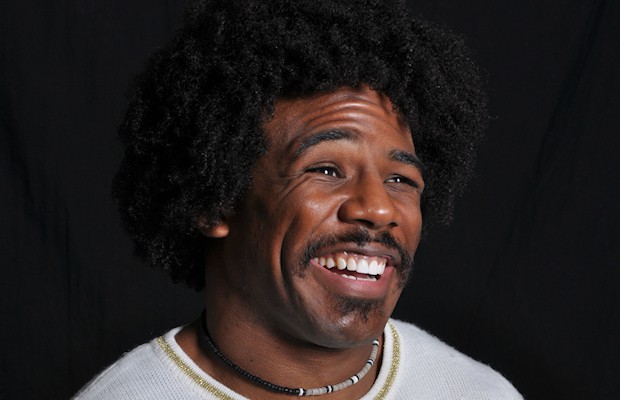 – Kurt Angle is one of the many wrestlers in Los Angeles this weekend, where WWE’s Hell In a Cell pay-per-view is taking place. Here he is catching up with WWE Hall of Famer Booker T: