Aleister Black Doesn’t See Himself As A New Undertaker - PWPIX.net

Aleister Black Doesn’t See Himself As A New Undertaker 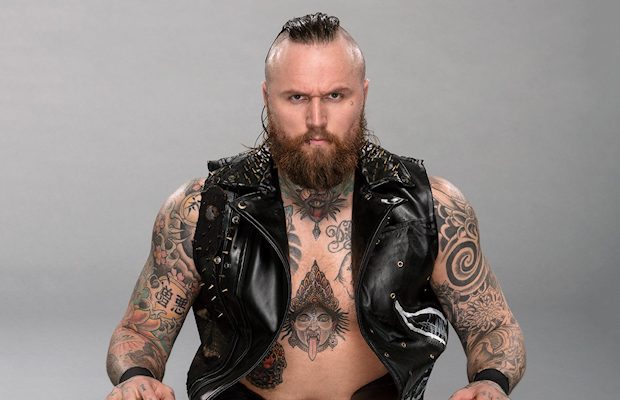 Aleister Black is sometimes thought of like a modern-day Undertaker by fans, but the NXT Superstar doesn’t quite see it that way.

During an interview with Lilian Garcia on Chasing Glory, Black was quick to say no when asked if he sees himself as this generation’s Undertaker.

“I understand that people think that because there’s a certain element of me,” Black said. “But there’s only one Undertaker … and I could never, never fill that void.”

Adding, “The legacy Undertaker has made … I don’t even know how to put it into words. He changed the landscape. Is Undertaker indirectly responsible for Aleister Black? Sure. Because he’s opened the door for darker characters. He was the first one to really take it to that level and allow an audience to see something that wasn’t so clean and cut.”

Black said Undertaker wasn’t a personal influence for him growing up because he didn’t watch WWE television until his late teens.

He also made it clear that he’ll be the first, and only, Aleister Black.

Listen to the full interview below (this part begins around the 35-minute mark).